Positively U, Inc. is a non-profit community-based organization created, led by minority citizen activists and staffed with a majority of individuals living with HIV in Central Florida. Since its inception in 2009, we have served our communities with dignity and respect regardless of age, race, religion, creed, ethnicity, income, disability or gender through leadership and advocacy initiatives. The primary purpose of Positively U, Inc. is to provide meaningful support for persons living with HIV and to prevent the spread of HIV through education, counseling, testing, and case management.

Other key organizational goals include:

The mission of Positively U is to provide culturally appropriate and compassionate programming to people living with HIV and preventive services to the community at large, with an emphasis on tailoring our activities to meet each individual’s specific needs.

Collectively, our services meet the complex needs of today’s families, senior citizens—all of whom are currently living with HIV. We currently provide a variety of services from education, HIV testing, housing assistance, medical adherence, pharmacy co-pays and more. We seek collaborative partner opportunities wherever feasible to provide the maximum benefit to our “STARS” and the community. The primary benefit is the improved health of community members living with HIV. 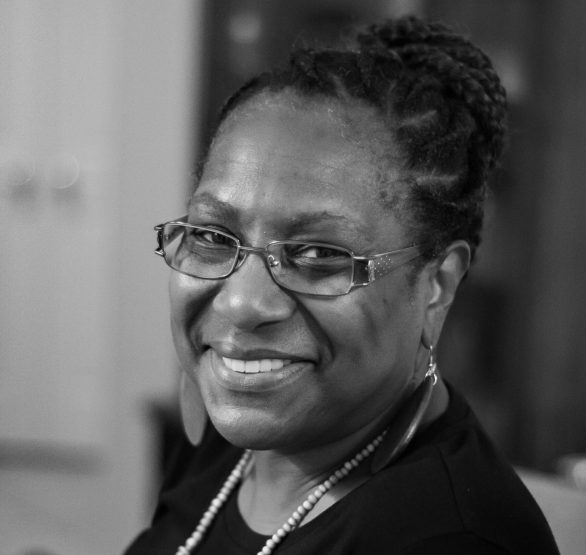 Janet Kitchen, a native New Yorker is the CEO and founder of Positively U, Inc. After receiving her HIV diagnosis in 2005 she wanted to make a difference in the lives of other individuals living with HIV. She envisioned an organization lead by and staffed by people living with HIV. Janet felt this concept could help combat stigma and normalize services and care by communicating with someone with the same lived experience. In 2009 her vision became a reality; if given the tools and the training, people living with HIV can provide compassion services to their community. This can be done without restricted bureaucracy and in a unique and innovative way. The “Out of the Box” theory was developed from this belief.

As a role model and leader Janet currently serves on many state and national advisory boards advocating for the rights of people living with HIV.

She has been featured in numerous local newspapers articles, national magazines, television interviews, and has done public speaking in many settings such as churches, universities, conferences, and open forums throughout the country to increase the awareness of HIV.

Janet is often asked to travel to Washington, D.C. to represent and advocate for the needs of people living with HIV in Florida and to represent HIV-positive African American women. She was nominated for the 2011 WEGO Health Activist Award and was also awarded the SHERO Award from the National Minority AIDS Council, 2012. Janet has appeared on BET “Rap It Up” for their community mobilization project tour in St. Lucie County, Florida.

She has developed and implemented peer education program, micro-enterprise workshops and motivational seminars for people living with HIV throughout the state of Florida.

In July 2012, Janet was the Lead Regional Mobilizer for the State of Florida. In this position, she was instrumental in mobilizing over 400 Florida advocates and people living with HIV to participate in the largest gathering for people living with HIV/AIDS, The March on Washington, D.C., at the 2012 International Conference on AIDS. Most recently, she was featured as #42 “Most Amazing Person Living with HIV,” and in the December 2016, POZ magazine, “The POZ 100 celebrating the South”.